The Doomsday Project: Episode Two, The Battle for the Balkans 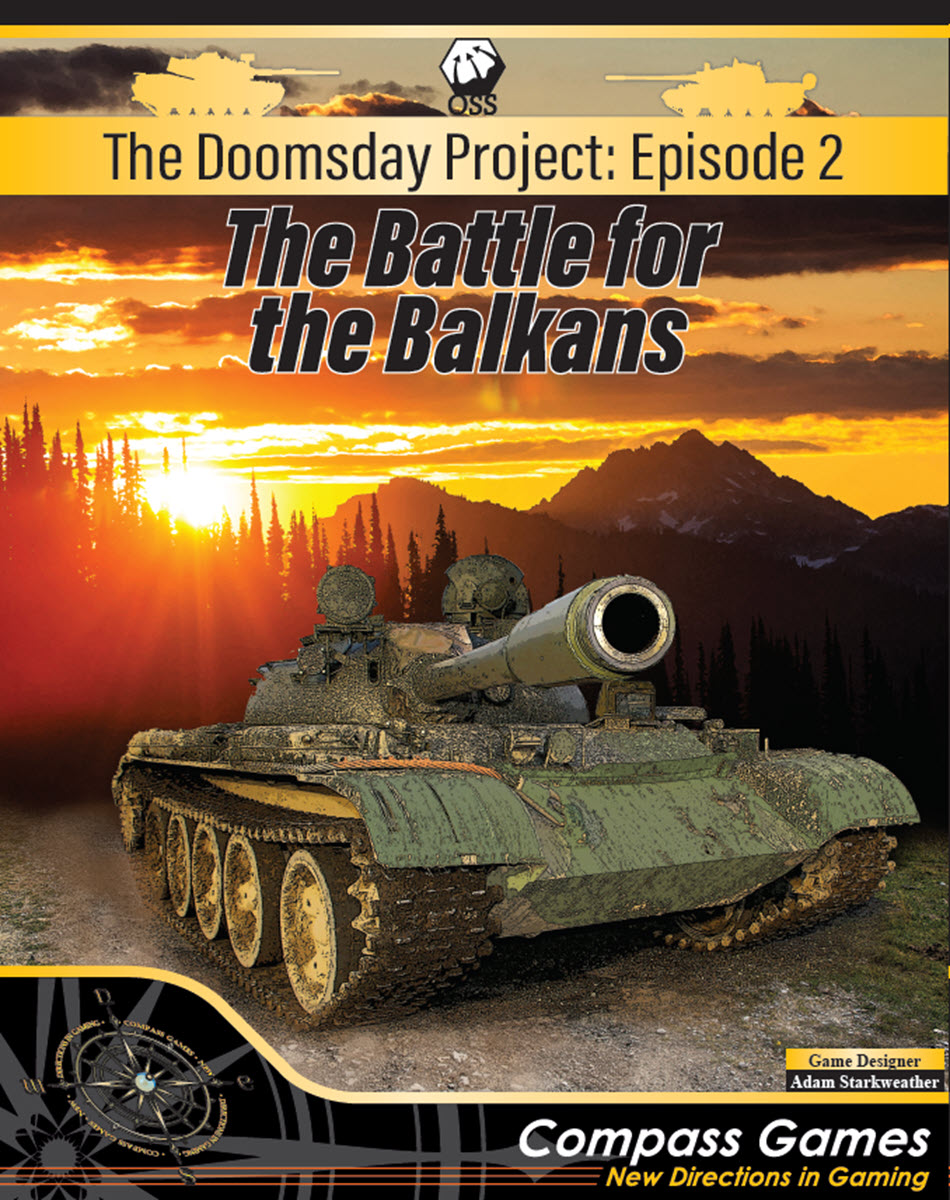 Although the World War Three scenario of NATO versus the Warsaw Pact never happened, it happened countless times on the wargaming table. It may not be part of history, but it is part of our hobby’s history. The Doomsday Project is a subseries of the Operational Scale System featuring wars that never happened. There will be games on the Persian Gulf, Central America, The Battle for Northern Europe, Manchuria, the strategic naval war, and of course, a game of total nuclear war. All the games will feature rules that allow you to play some, part or all of the great war that never happened. The first game in the series will feature the fight that could have happened in Germany. Chemical weapons, tactical nuclear attacks and politics will be present – as well as all the forces that were stationed in the region in 1985. Both sides, notably the United States, were reequipping their forces with many new weapons joining the line. The process had started but is not yet completed.

This is the fourth game in the “OSS” system; and the second game in the Doomsday series. This game will cover the battle for the southern front of Europe. The map will stretch from Northern Italy to the Bosporus and all the nations that could have fought in this area will be represented in the game. This series is made to be highly playable and to be completed in far shorter a time that is common for this size game. Low counter density and a concentration on conceptual complexity is the focus of this series. While still mechanically simple, The Doomsday Project will also have all the necessary rules to cover this theater and period. In Episode Two, The Battle for the Balkans game, as you will see in all additional games in The Doomsday Project, will add another facet to the mechanics of the system. Sophisticated political rules will make their appearance. Players will have to content with heads of state and their positives and negatives in play. Rules to retrofit these rules into the Germany game will be provided as well

Using the Operational Scale System as seen in Korea: Fire and Ice, OSS: Vietnam will show the conflict in a playable yet historical manner.