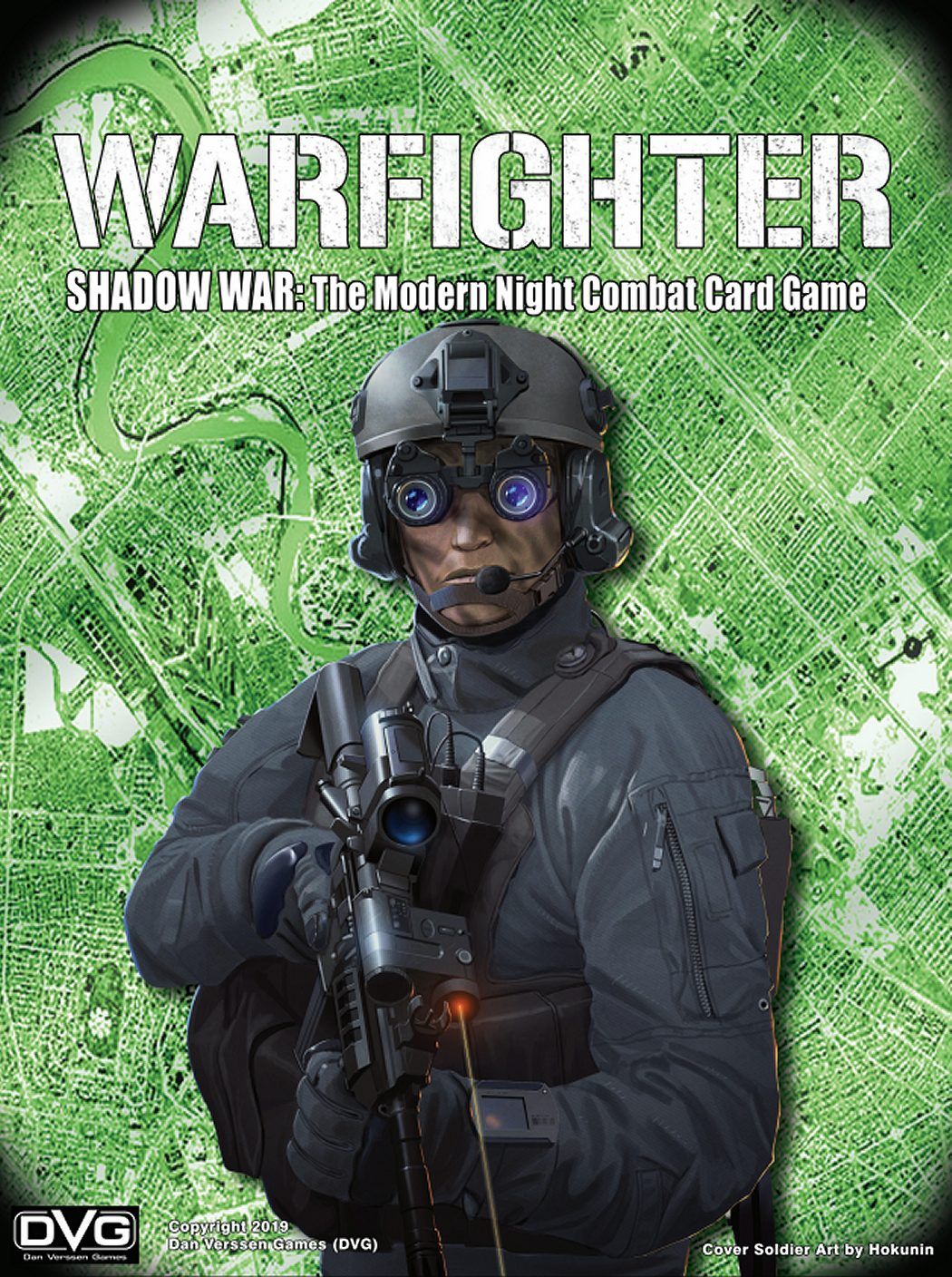 Warfighter: Shadow War is a card game for 1 to 6 players. You play cooperatively with your friends against the system to complete Modern Special Forces squad-level combat missions. At the start of each mission, you each select a soldier, equip him/her with skills, weapons, and combat gear within the mission's Resource limit.

The core game gives you a full team of US Soldiers and a full set of North Korean Hostiles. Each Expansion then adds to these sets.

All of the following components are included in the Core Game!